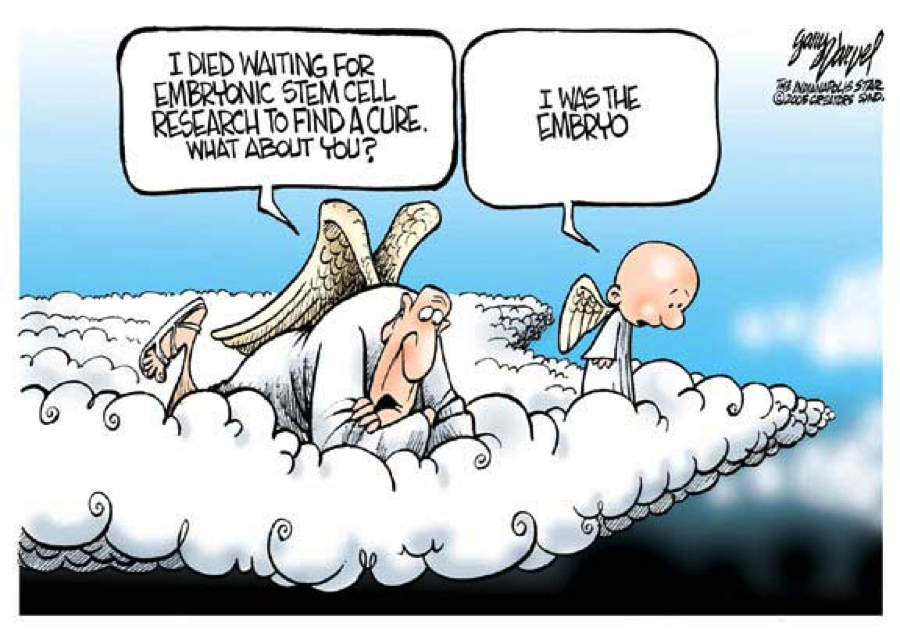 Causes And Treatment Of Insomnia – What You Need To Know A Very Common Affliction, Especially In This Day And Age

Sleep is very important to us. In fact, we will be sleeping a third of our lives. However, there are a lot of people that experience some sleeping disorders- one of the most common being insomnia.

Insomnia is a sleeping disorder that affects millions of people worldwide. It is characterized by having difficulty sleeping or even staying asleep. The effects of this condition are quite devastating as it can lead to lethargy, mood swings, irritability, and in more severe cases, anxiety.

This sleeping disorder can be caused by many things and 40% of Americans are estimated to have suffered Insomnia in their lifetime.

Insomnia is a sleeping disorder that has many causes. It can either be physical or psychological in nature and these have to be fixed in order for the disorder to be treated. Some of the causes include:

Insomnia can also be caused by the overexposure to the screens of the gadgets that we use. Therefore, it is recommended that you do not use such gadgets an hour or two before sleeping.

The reason why you do not want to use your gadgets prior to sleeping is due to the fact that these screens emit blue light which has been known to disrupt sleep patterns. Overuse of gadgets may result in more severe cases of insomnia.

Some symptoms of Insomnia include:

There are different types of Insomnia. Transient Insomnia usually happens when the symptoms of the disorder last for three nights. Acute Insomnia is where you will feel symptoms that may last for more than a few weeks. And, Chronic Insomnia is where the condition lasts for a couple of months and in some cases, may persist for many years.

For treating insomnia, it is best that both the doctor and the patient is able to pinpoint the exact cause so that the treatment would become effective.

Treating this condition may involve both psychological, as well as medical, therapies. Some treatments include:

There are also effective home remedies that you can do as well. Some of them are: